IR Dating Expert - Is Interracial Dating The Way Of The Future?

Is Interracial Dating The Way Of The Future? 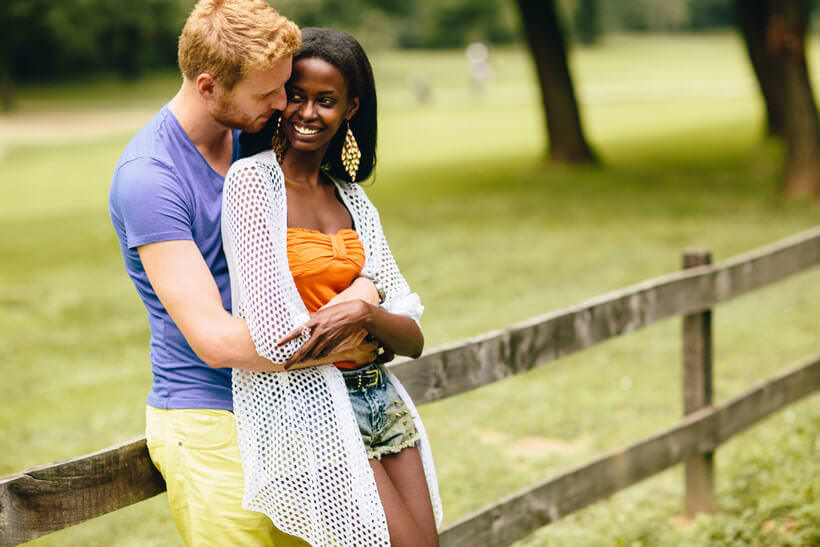 That being said, a certain way of the future is already being paved and this way involves interracial dating. This is because the opinions on interracial dating have already changed dramatically in the last 30-odd years. Whereas in 1987, only 48 percent of people agreed it is all right for blacks and whites to date each other, this number rose to 83 percent in 2009.

And while it is true that people are changing their minds, folks are still not really marrying interracially. It is estimated that only 15 percent of marriages in the U.S. are interracial. But at least people think it’s time for this to change.

The reasons why we should all cheer for mixed dating are quite easy to understand, especially considering the fact that, no matter how much we want the opposite to be true, there is still plenty of racial tension in this country. For one, interracial couples make their families and friends accept the concept of two people of different races being in a relationship. As in actually being in a relationship.

We need to acknowledge the fact that the majority of people will say they are totally for interracial relationships, but when a member of their family becomes part of one, they often feel uneasy or even against such a relationship. This is especially true for parents whose children get involved with members of a different race.

Another reason why we love mixed dating and interracial couples is that their relationships are often a great inspiration for the two of them, their friends, and families to learn about different cultures.

For example, let’s imagine that the daughter of a couple who moved to St. Louis from Ivory Coast starts dating a son of Vietnamese immigrants to the same city. It is more likely than not that their parents (and the two of them) will know next to nothing about the other culture, art, and world views.

Thanks to their relationship, not only them but their families and friends will learn a lot about the other culture and this will make everyone much more informed and, why not say it, intelligent. People become better when they are exposed to different cultures. It is a simple scientific fact. And interracial relationships do this. They make us smarter.

Mass media, including movies and TV, has to promote interracial dating. Some shows and celebrities are already working on such promotion. The Mindy Project is a particularly interesting example as it shows a relationship between an Indian-American and an Italian-American.

No matter what you think about Kanye West and the whole Kardashian Corporation, the fact is that the two of them are also doing their share to show the realities of interracial relationships (of course, as much as the two of them are part of the real world).

Of course, interracial dating websites, where people can openly say that they are interested in meeting members of other races, are a huge part of the future of interracial dating. On these websites, everyone knows it has nothing to do with the fetishisation of any race and that it is simply a way for people who are interested in expanding their world views to meet like-minded individuals.

Mixed dating is in a way already the future of dating.